Starr Foster Dance presented six works, including two premieres and one Richmond premiere. A highlight of the program was a purposeful and compelling new work, HERE, part of the company’s domestic violence initiative.

Piercing lighting design by Michael Jarrett and dramatic music by Eighth Blackbird (“Doublespeak”) and Snowflake, Wolf Sebastian & Spinning Merkaba (“Orc March”) guides the movement and the narrative from the mundane to the explosive. In the beginning, dancers remove their button down shirts. In retrospect, what started off as innocently as Mr. Rogers removing his jacket and exchanging it for a sweater is much more ominous. In the context of domestic violence, it becomes the passing along of a generational curse, normalizing the abnormal. The almost hypnotic intersecting chains of movement phrases become the links that bind victims of domestic violence like vines that start off gently winding around a trellis and eventually chokes all other growth and pulls down the entire wall. The piece ends in a brilliant, explosive outburst.

HERE, the dance, and HERE, the project, were created by Foster and company under the mentorship of domestic violence survivor Lisette Johnson to share information and resources. As part of the project, Foster’s company has initiated a program to collect gas, grocery, and cell phone gift card to distribute through the YWCA. For more information on HERE, visit Starr Foster Dance https://www.starrfosterdance.org/heredetail and for information about domestic violence, visit Lisette Johnson’s website http://shamelesssurvivors.com/.

A second premiere, Land Shadows, is set to apprehensive music by Teho Teardo (“Wake Up the Bear” and “A Bit About Ghosts” ). Foster’s musical choices are original, intricate, and have deep psychological impact. Land Shadows, a work eight dancers, is an intriguing interplay of balance, weight, and dynamics in a three-dimensional setting made of shafts and cones of light, enhanced by a bit of smoke. The dancers’ lime green and teal tanks and matching briefs are unobtrusive yet attractive and add a surprising touch of color to this world of shadows.

I’ve often remarked how dark many of Foster’s works are – both in content and visually, but this show seemed brighter than many in the past. Ironically, this was true even of  At Your Darkest, a duet performed on Saturday by Caitlin Cunningham and Fran Beaumont (and by Cunningham and Erick Hooten on Friday and Sunday). The two dancers begin in separate shafts of line, move into a shared space in the middle of the work, and end up entwined and rolling downstage. Helping to lighten the darkness of this Richmond premiere was Elvis Presley’s “Can’t Stop Falling in Love with You” and Anne Muller’s “Walzer fur Robert.”

The program also included Saltwater Bones, a beautiful solo performed by Erick Hooten against a backdrop of ripping water (film by Douglas Hayes and original music score composed and performed by Joey Luck). Hooten, who is topless, manipulates yards and yards of white fabric in a diaphanous white skirt. The skirt is both costume and prop, and creates fascinating images: a cloud, a comforter, a wedding dress, an entrapment, and more.

The second half of the program began with what turned out to be one of my personal favorites of the evening, a voluminous skirt solo, Saltwater Bones, inspired by the underwater photography of Cristina Peters. O’Connor’s white skirt, designed and constructed by Foster, performed doubly duty as costume and prop. Sometimes it billowed out gracefully, other times it appeared to entrap her. At the end, I found myself releasing the breath I did not realize I had been holding.

I think I found it even more beautiful and more powerful when performed by Hooten. (See my full review of that program here: https://jdldancesrva.com/2018/01/13/spitting-image-a-collaboration-of-dance-and-photography-featuring-choreography-by-starr-foster.)

The program was rounded out with the mysterious ripples of movement in Stray and the rituals of Falling to Earth. All choreography is by Starrene Foster, with lighting by Michael Jarett. This season the company of dancers consists of Fran Beaumont, Anna Branch, Caitlin Cunningham, Kylie Hester, Kierstin Kratzer, Shelby Gratz, Erick Hooten, Cristina Peters, and Mattie Rogers.

If you’re reading this Saturday night or Sunday morning, there is one more chance to see this fulfilling program, Sunday afternoon at 3:00pm. 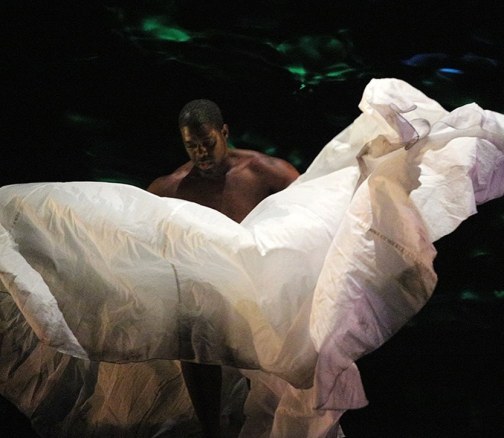 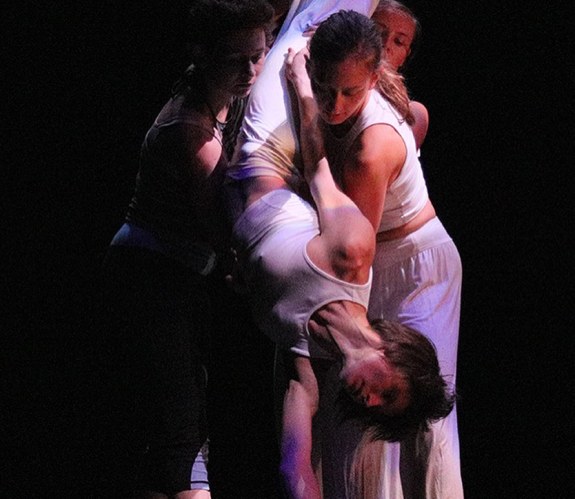 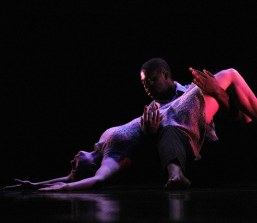 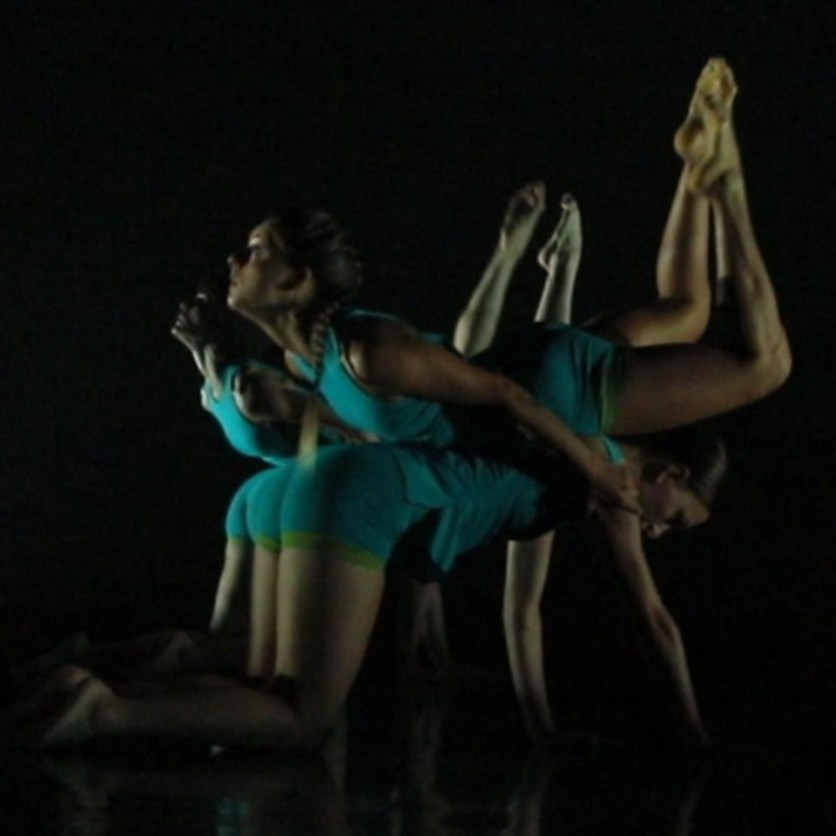